This page will contain different musings about the development of OpenSpace for which I am responsible as the Lead Developer. As said on the main page, OpenSpace is an open-source, collaborative project that aims at visualizing the entire cosmos. The project is a collaboration between Linköping University in Sweden, the American Museum of Natural History in New York, the Community Coordinated Modeling Center at NASA's Goddard Space Flight Center, New York University, and the University of Utah's Scientific Computing and Imaging Institute. The software is used for interactive visualization of astronomical and astrophysical phenomena and has been used in a variety of events. On July 15th, 2015 OpenSpace was used to visualize New Horizon's flyby at Pluto in an event hosted by the American Museum of Natural History called Breakfast at Pluto. Other projects included visualizations of ESA's Rosetta space craft, as well as planetary renderings on Earth and Mars. The most recent visualization was a live presentation in the Hayden Planetarium providing information about the Sun-Earth connection and the effect of Space Weather on it.

Images and a selection videos are available on the project homepage as well as on its YouTube page.

Funding and support for the project is provided by the Knut and Alice Wallenberg Foundation, the Swedish e-Science Research Center, the Excellence Centre at Linköping-Lund in Information Technology, as well as NASA under award No NNX16AB93A.

One of the large aspects of the software is high-fidelity rendering of planetary surfaces around the solar system. Examples of available datasets include Earth, the Moon, and Mars among others. 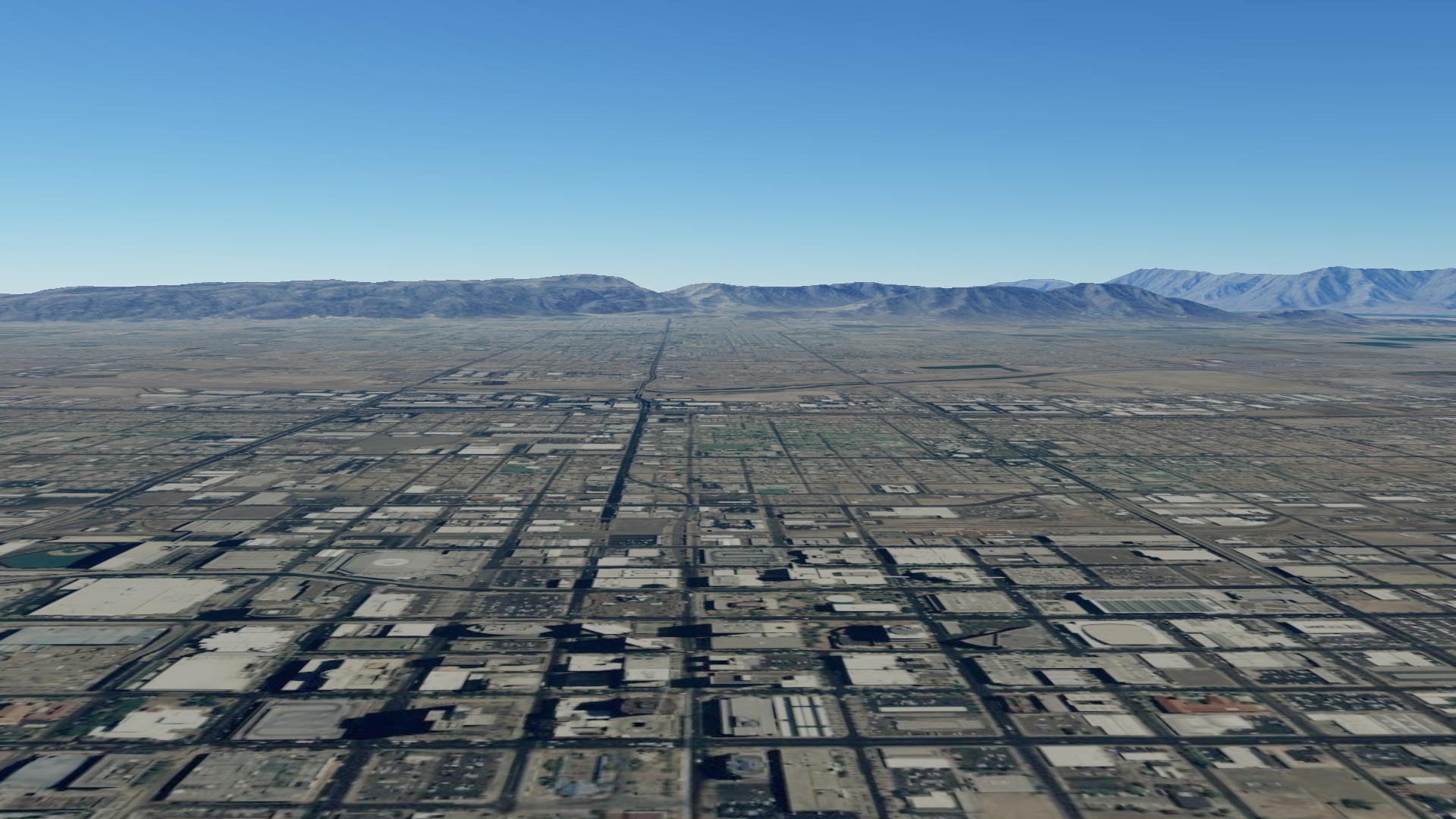 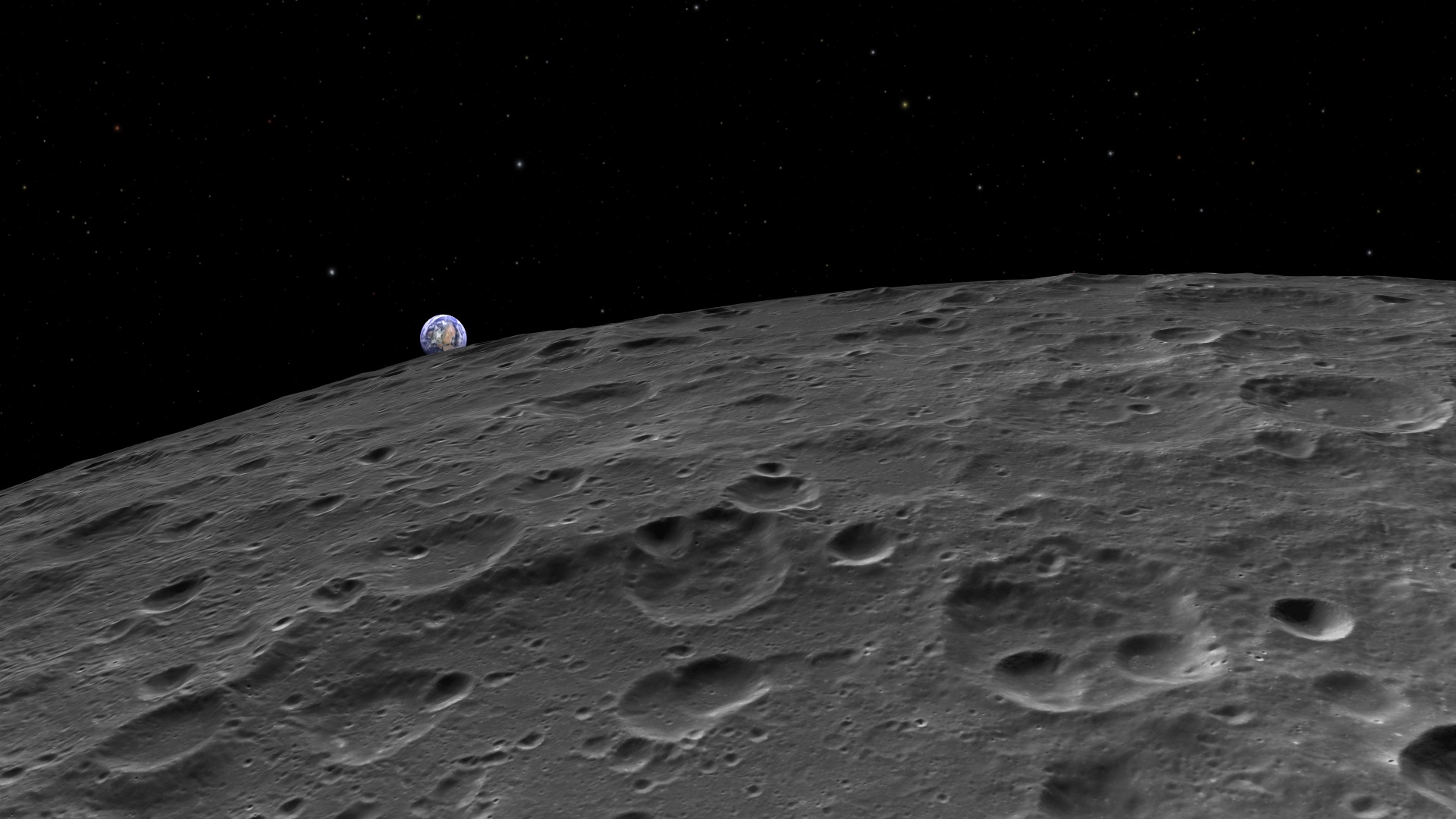 Throughout the development of OpenSpace, the Community Coordinated Modeling Center at NASA Goddard Space Flight Center has been driving the development of the platform towards supporting the scientists in analyzing and disseminating space weather phenomena. 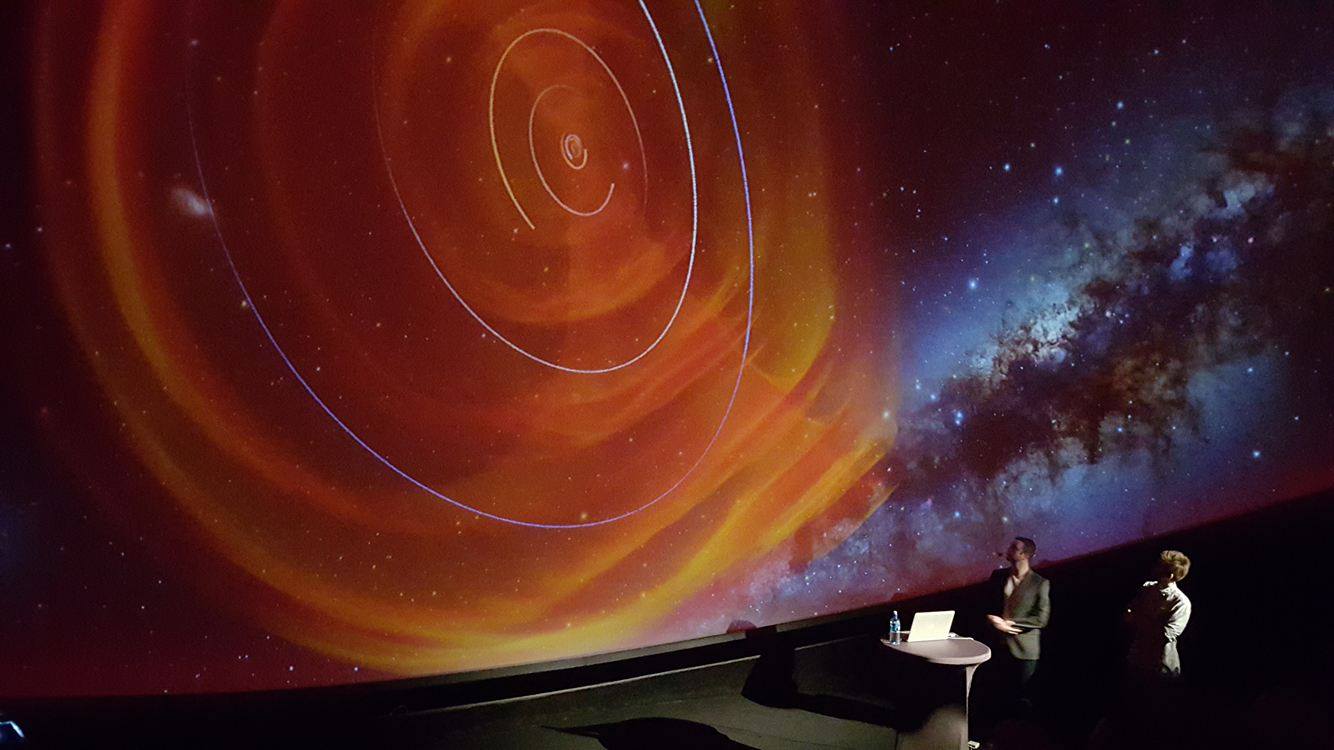 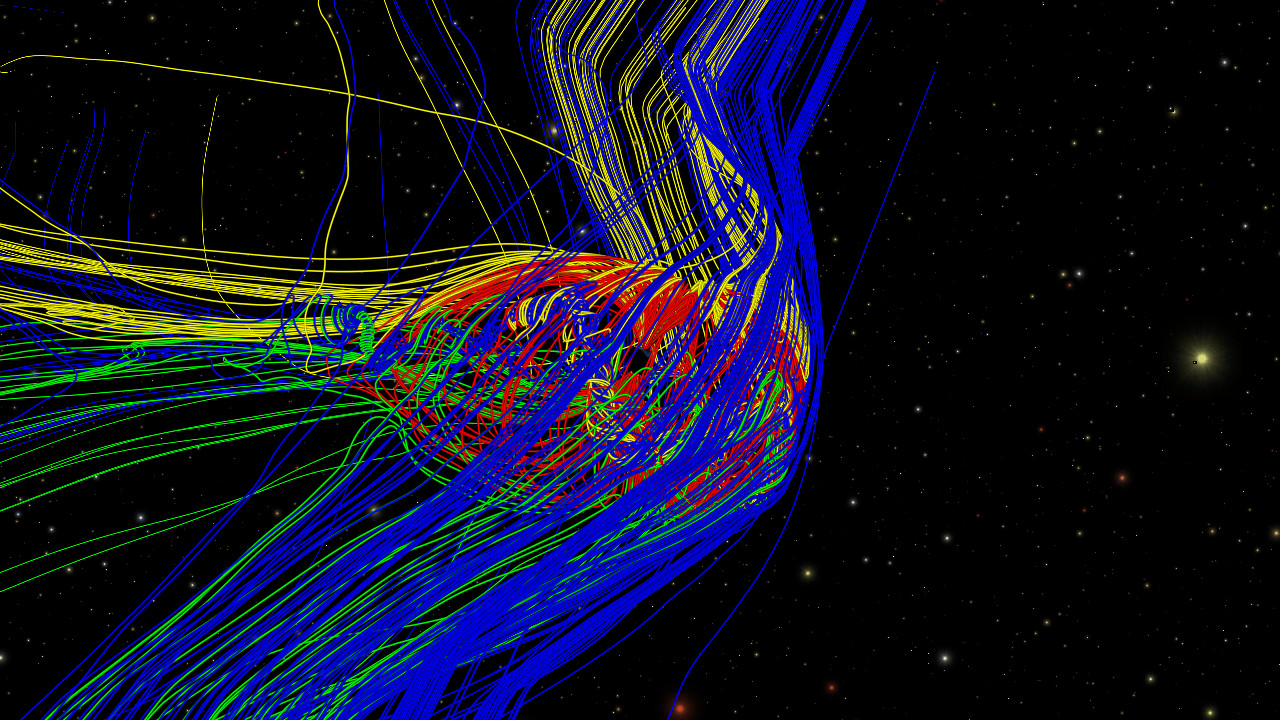 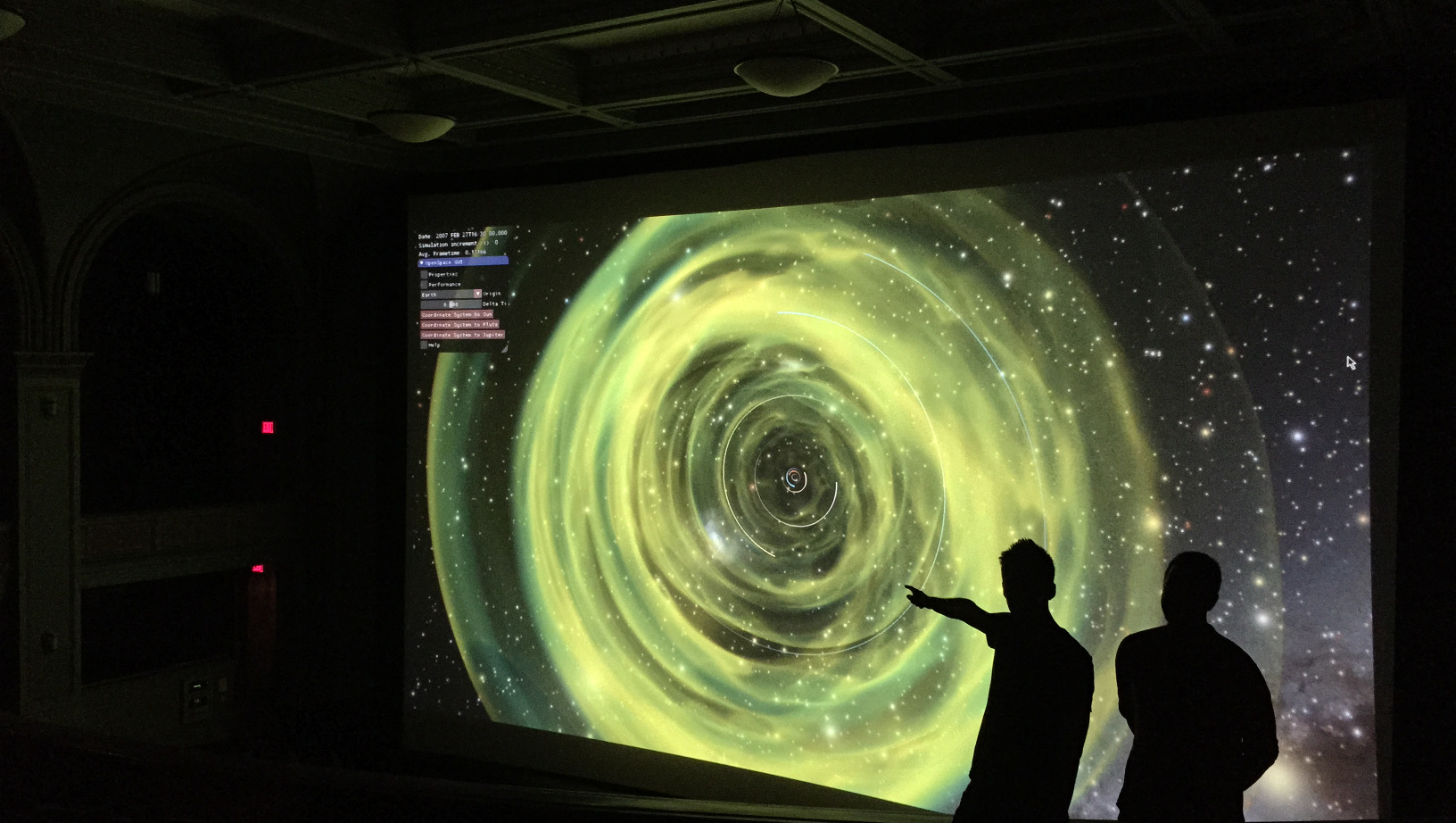 After the image projections that were performed with the camera of the New Horizons space craft, we focussed ourselves towards visualizing ESA's Rosetta mission around the comet 67P/Churyumov–Gerasimenko. 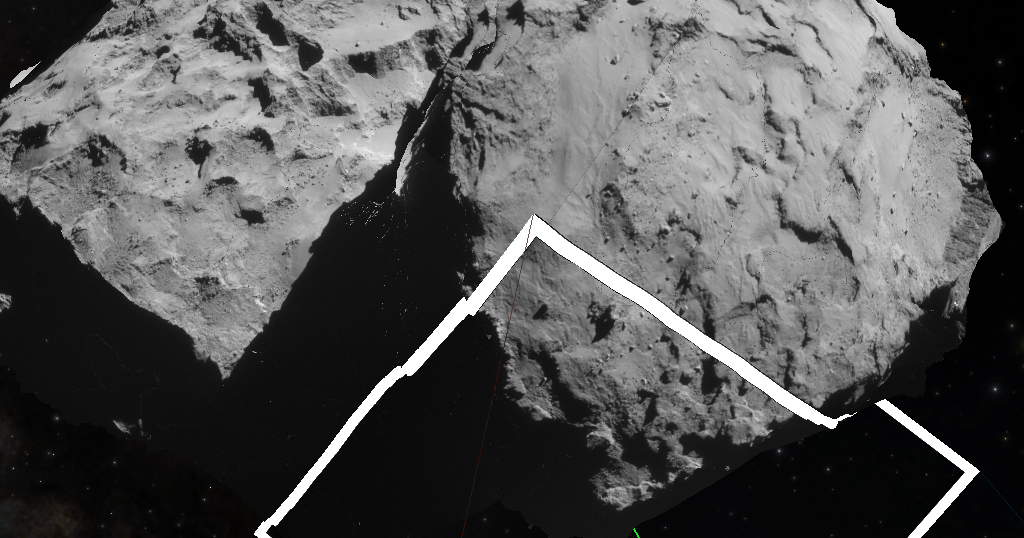 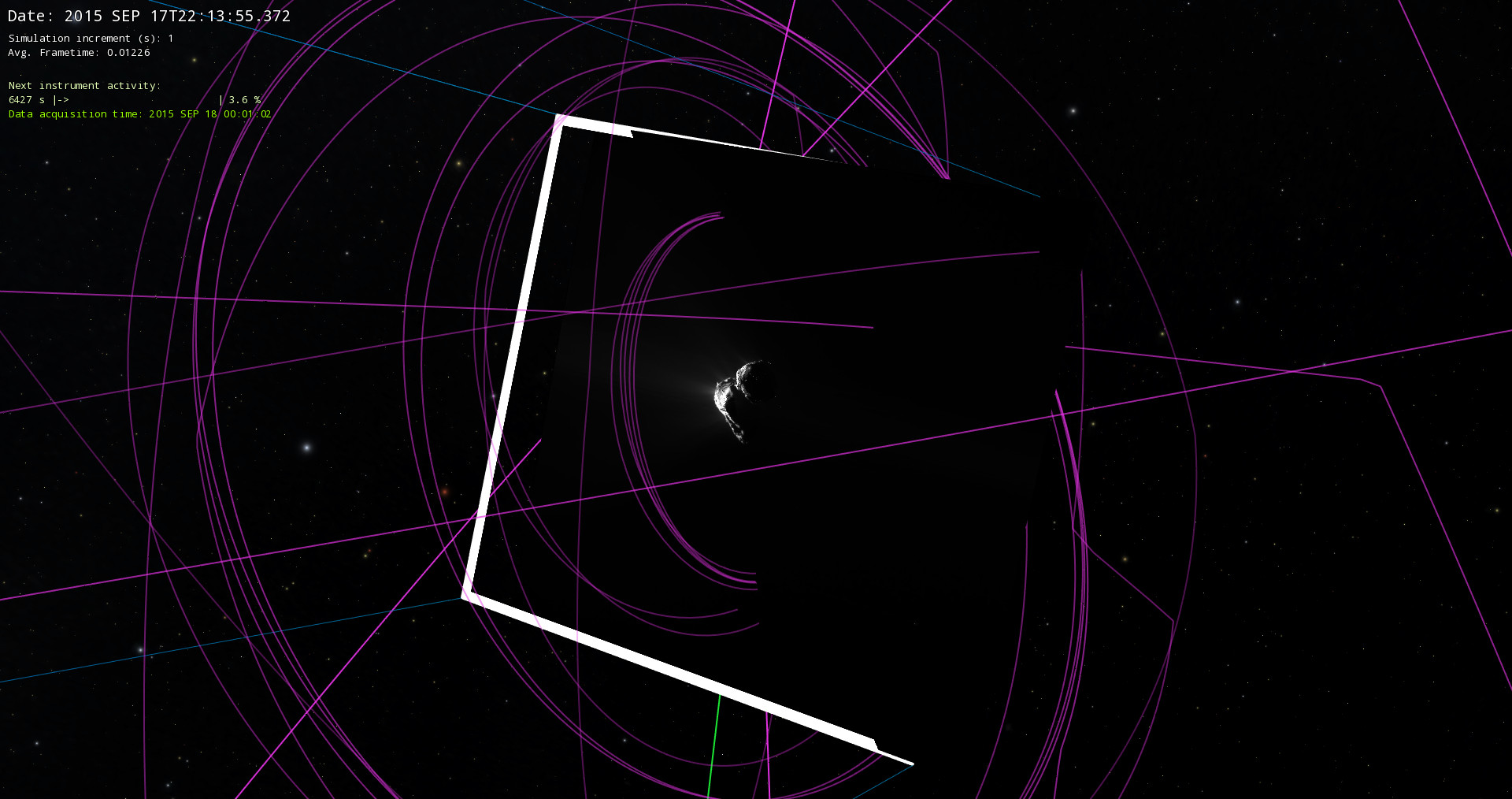 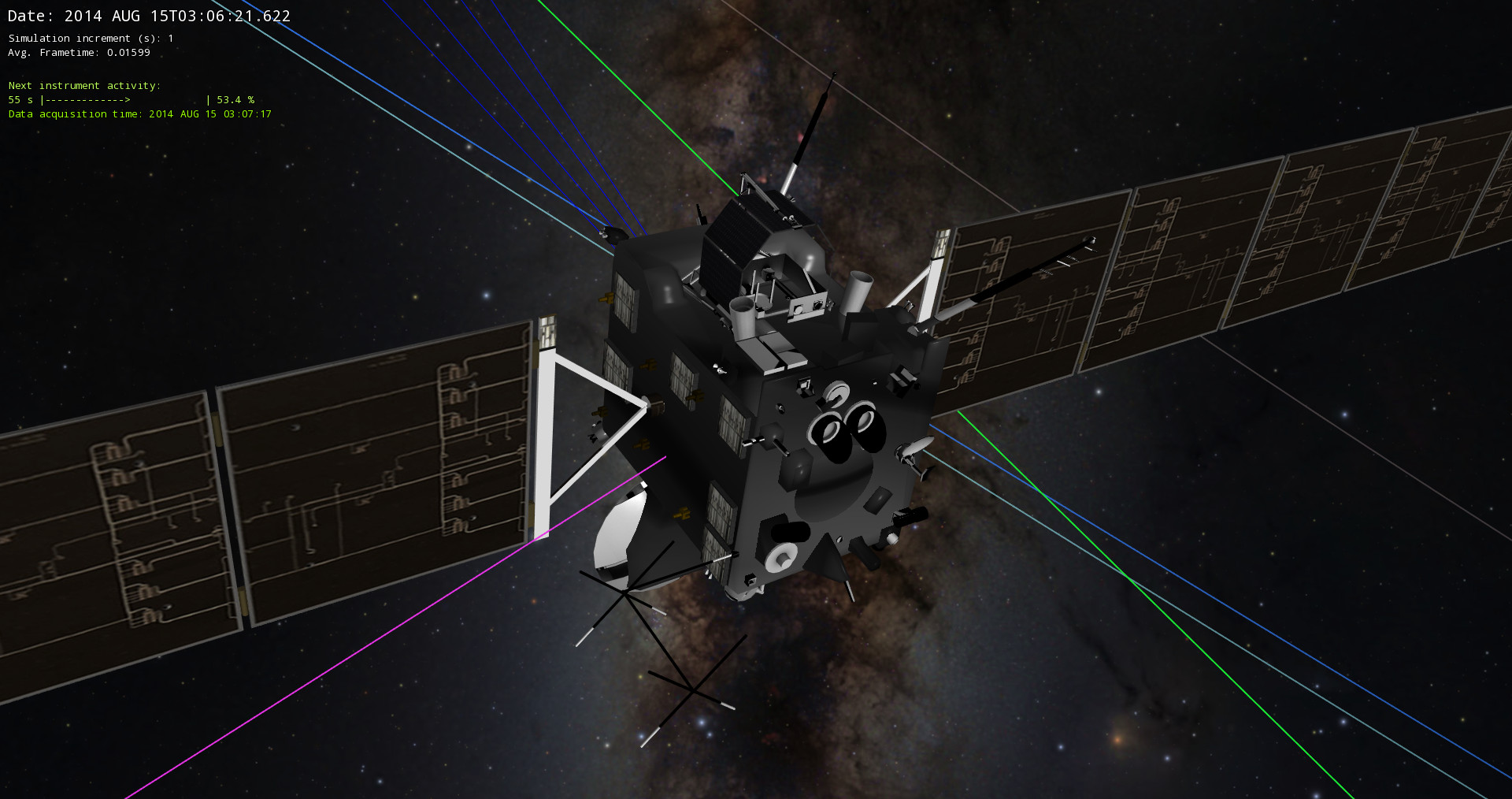 These are some of the initial renderings of the Digital Universe stars combined with the Milkyway background texture that was used for the Dark Universe production. 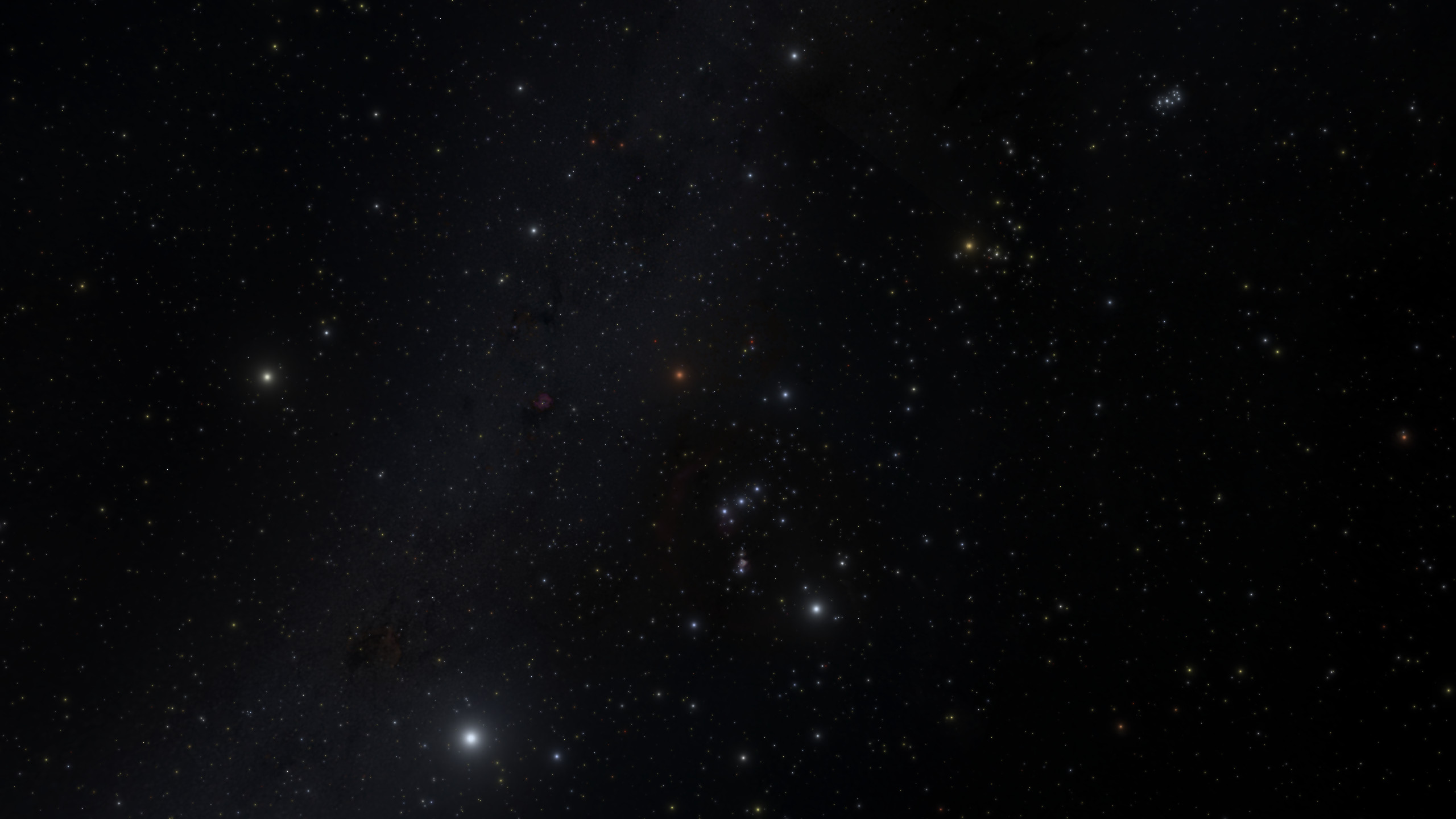 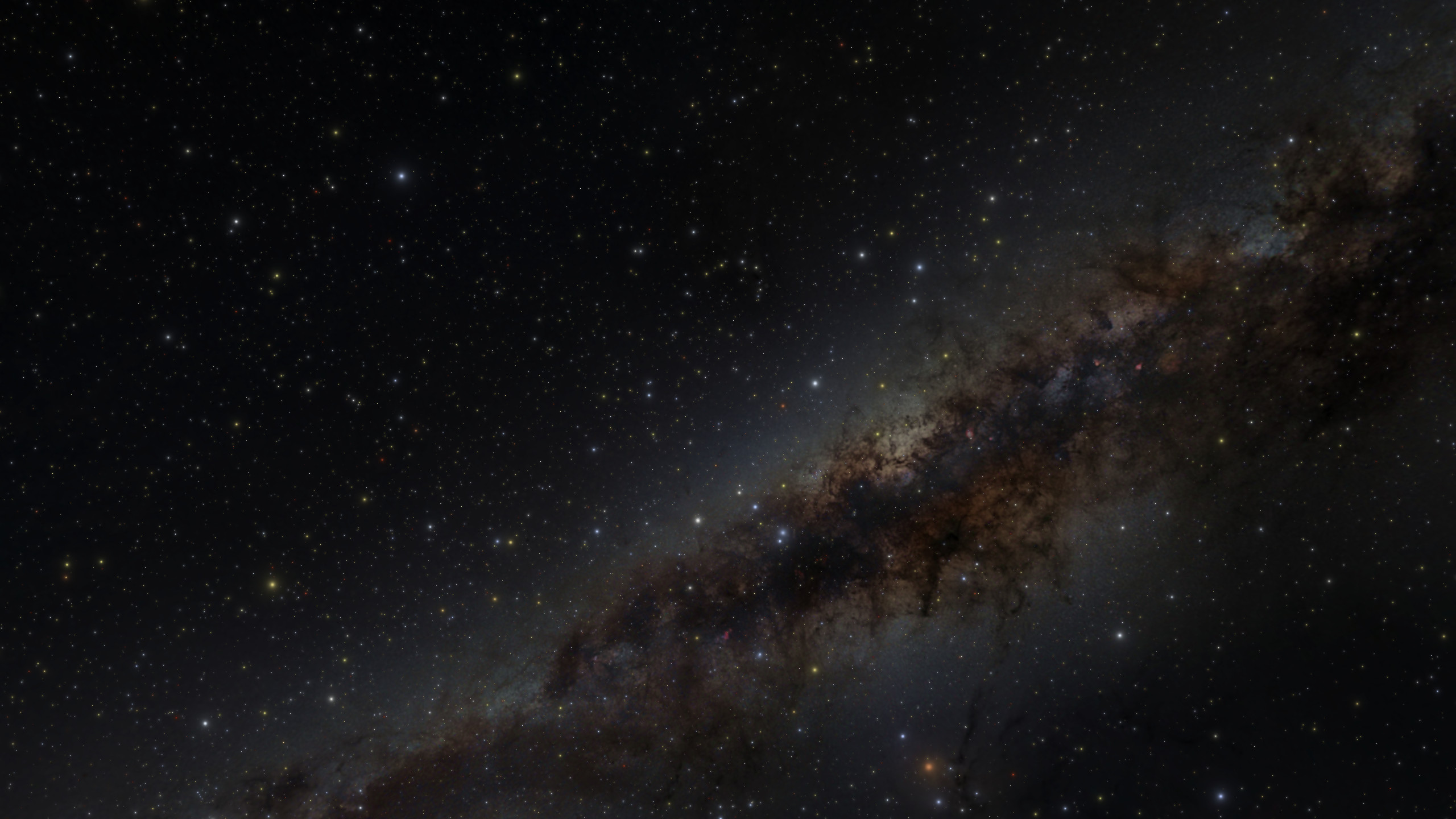 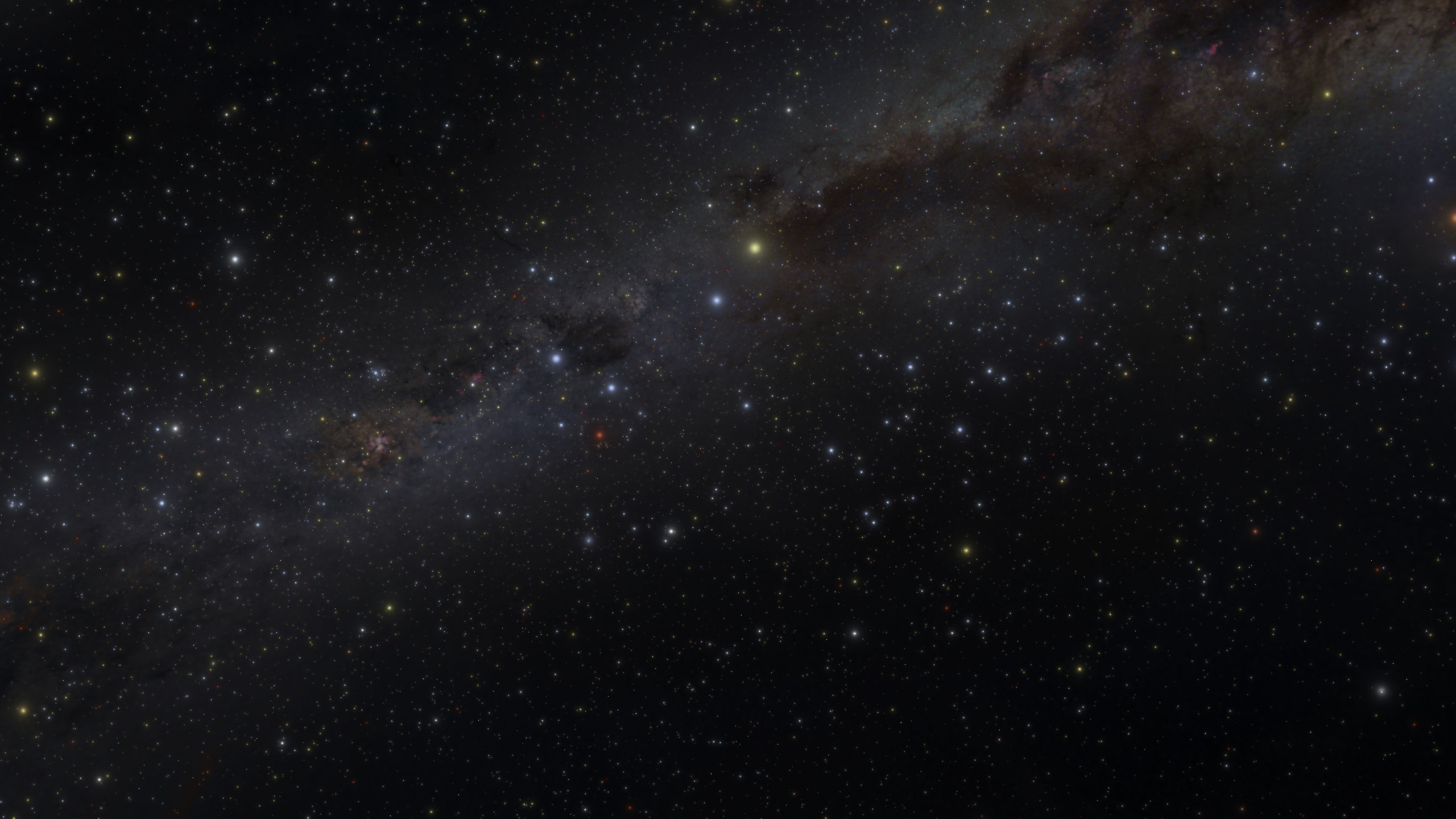 On July 14th, 2015 the New Horizons space craft finally made its closest approach at Pluto and Charon and acquired lots of images and scientific measurements from the system. During the approach, we organized a worldwide event with around 1000 people watching the events unfold live from within OpenSpace. The event was also live-streamed to YouTube. 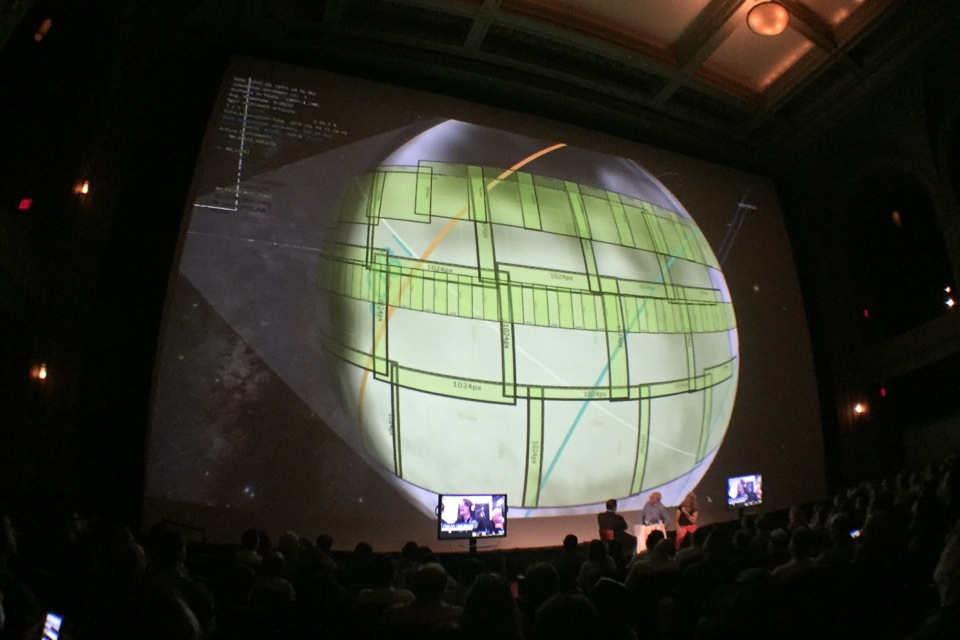 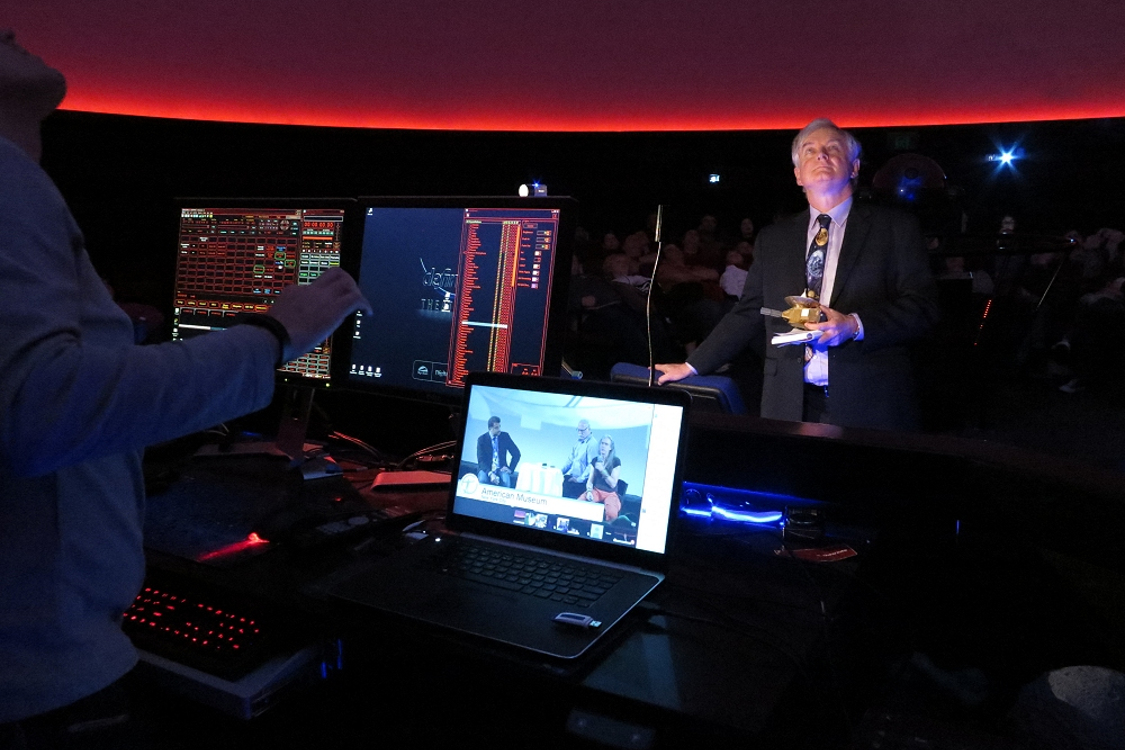 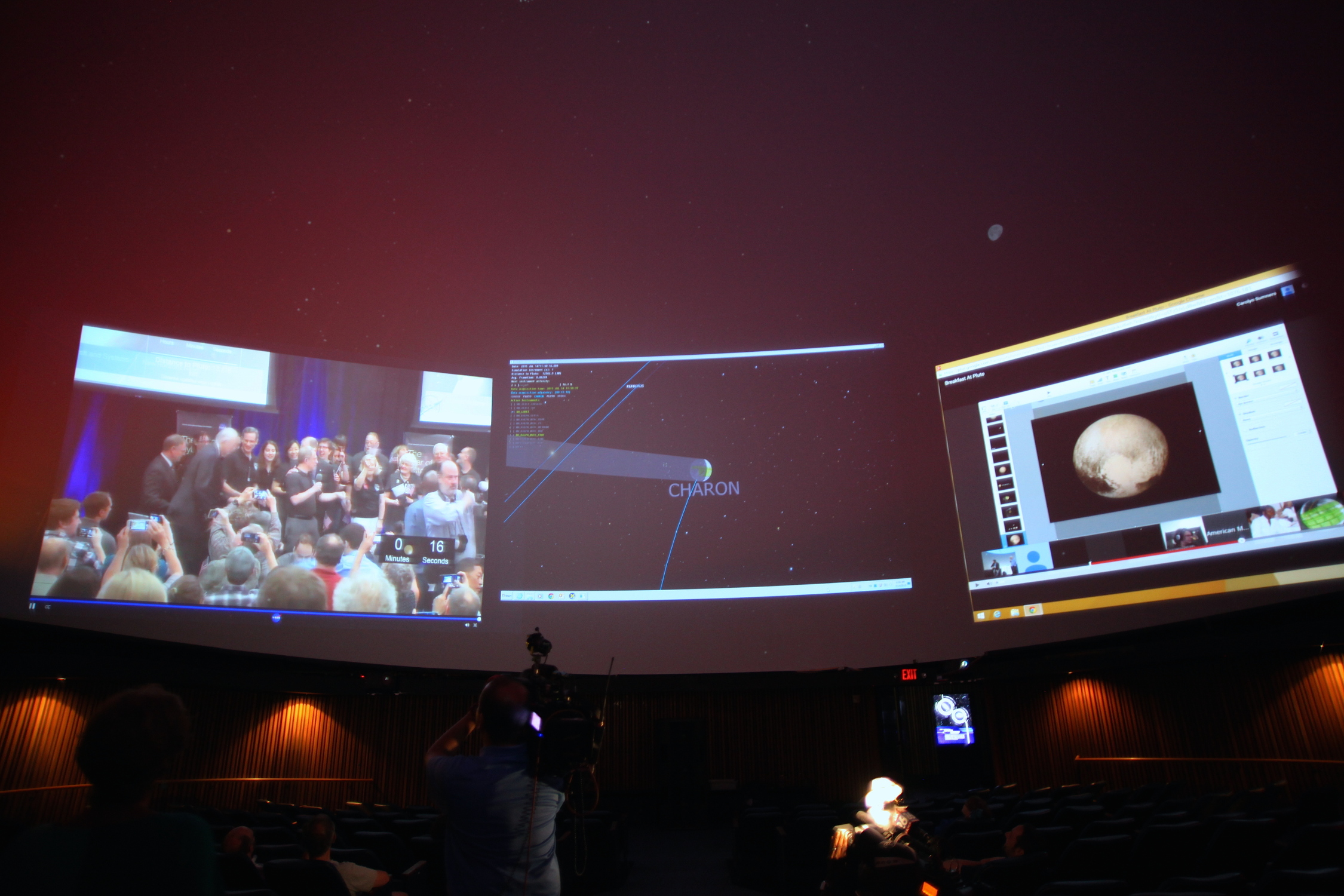 On May 14th, 2015 the New Horizons Team's Pluto Palooza event came to the American Museum of Natural History in New York where we presented our, still ongoing, New Horizons developments to the team. 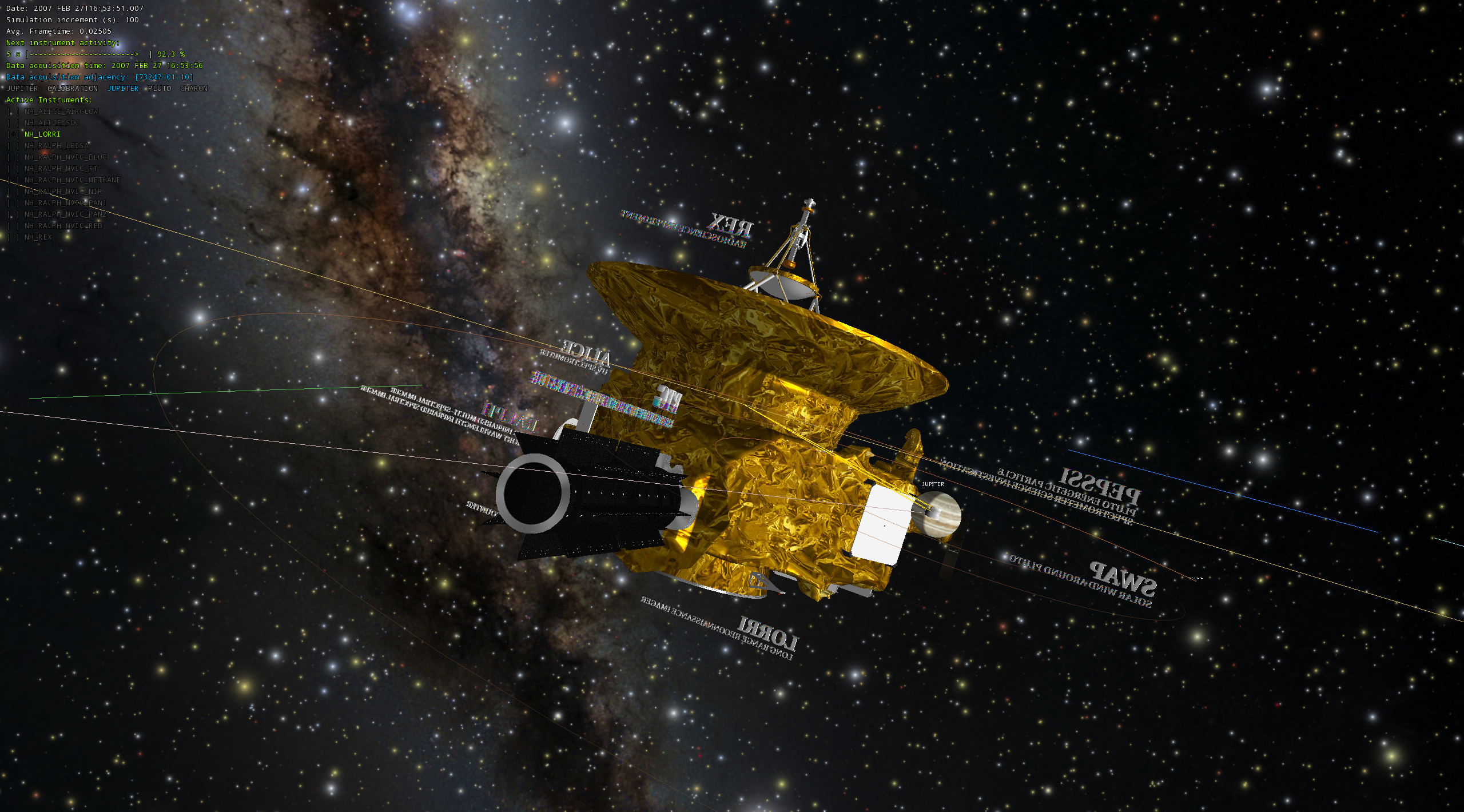 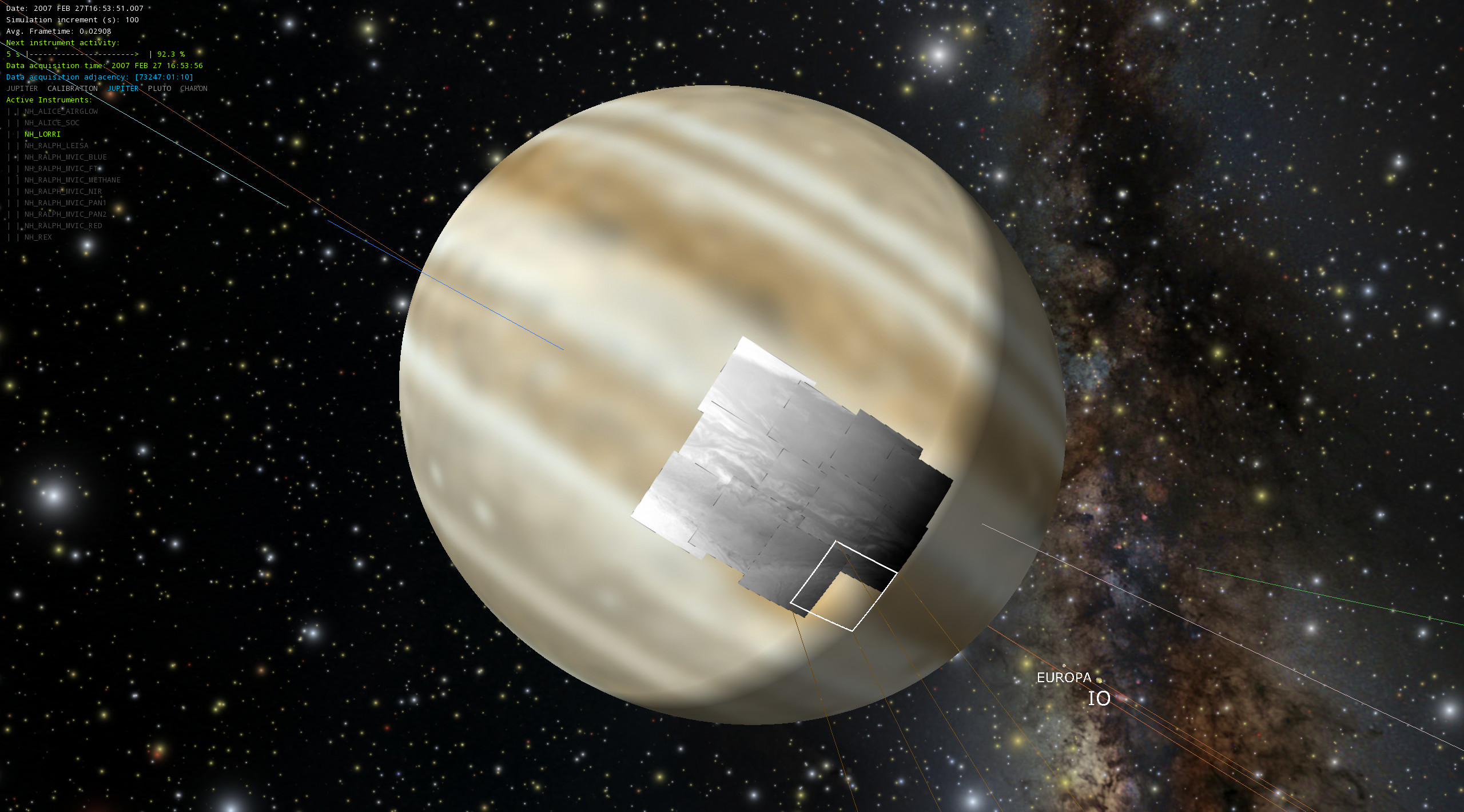 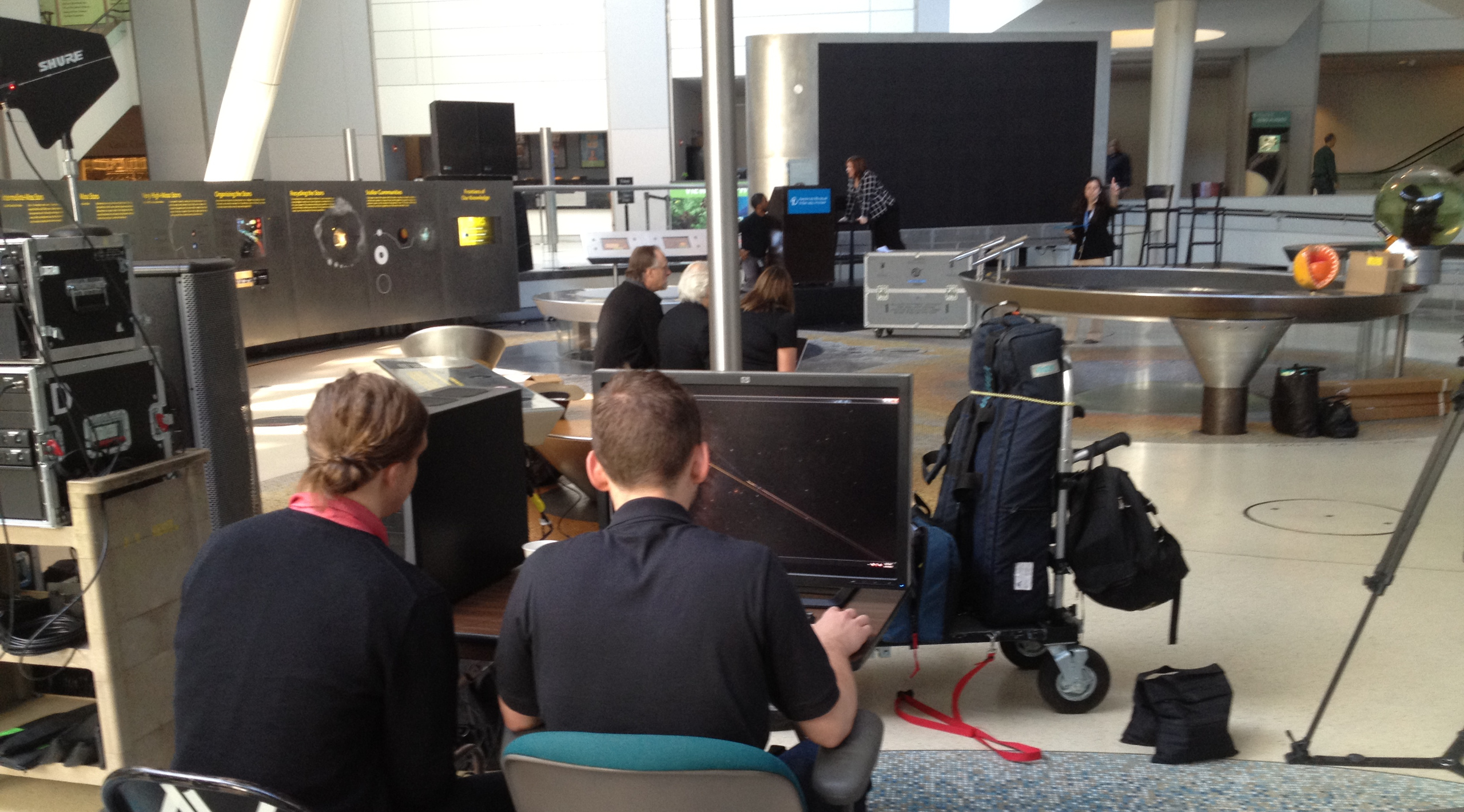 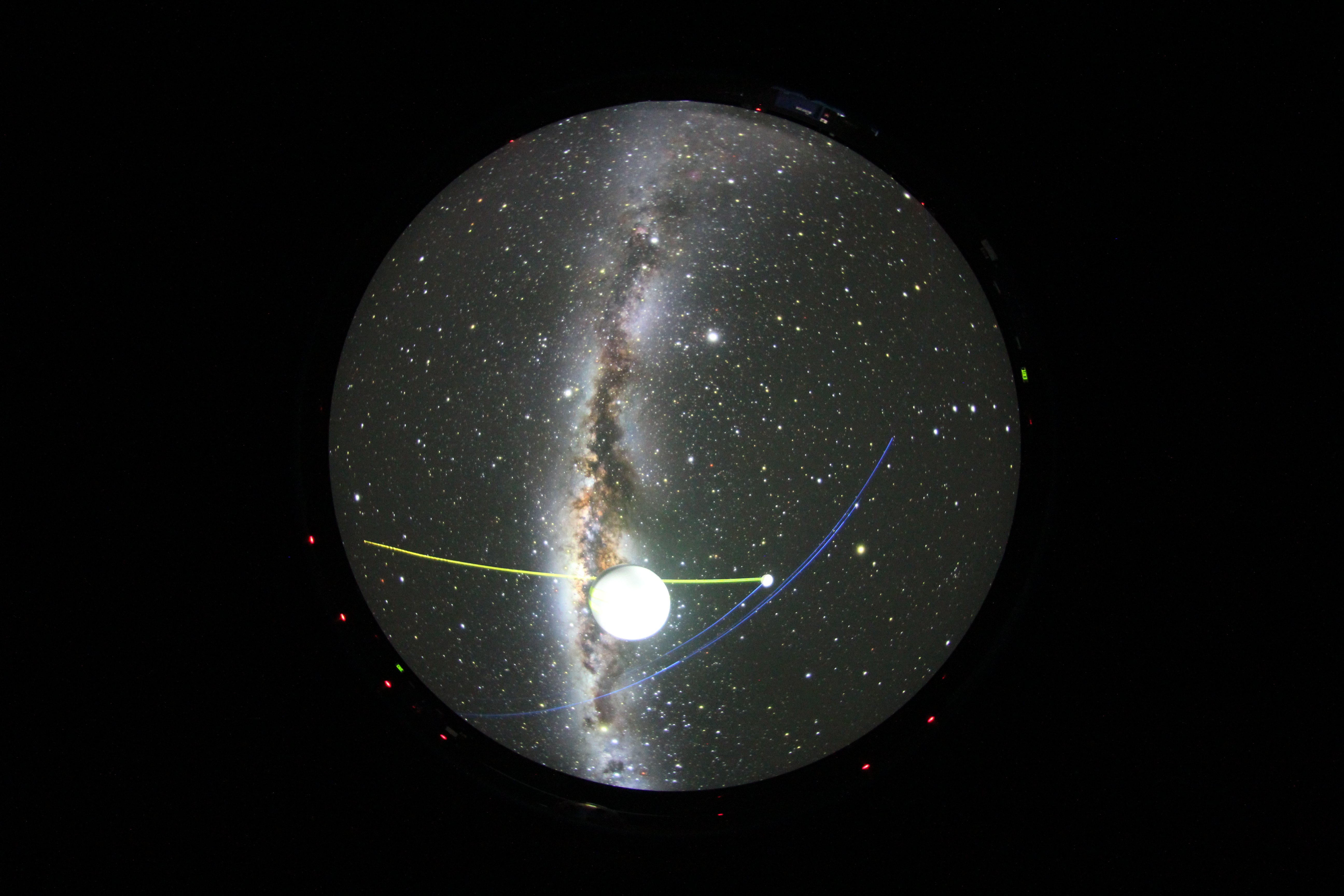 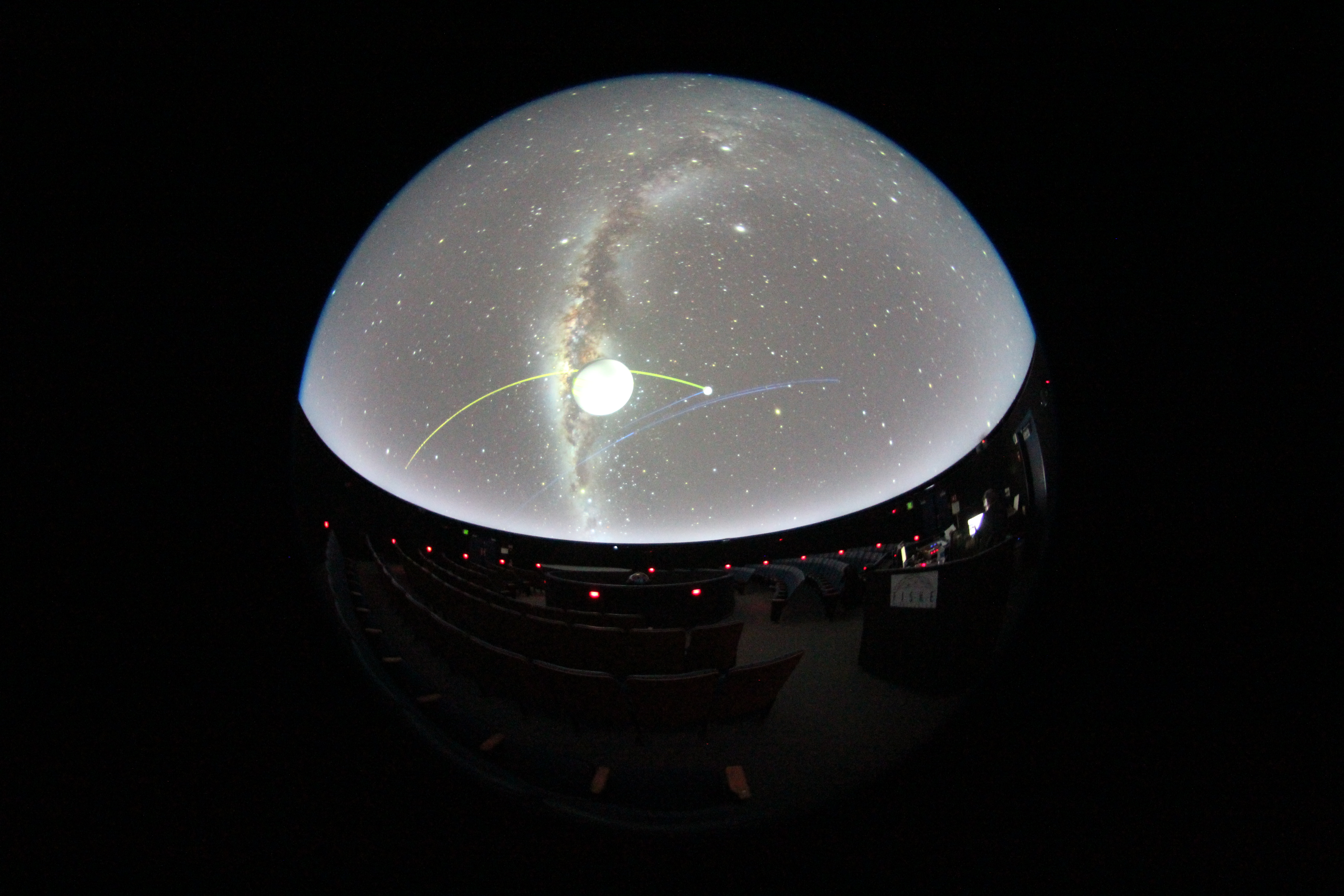 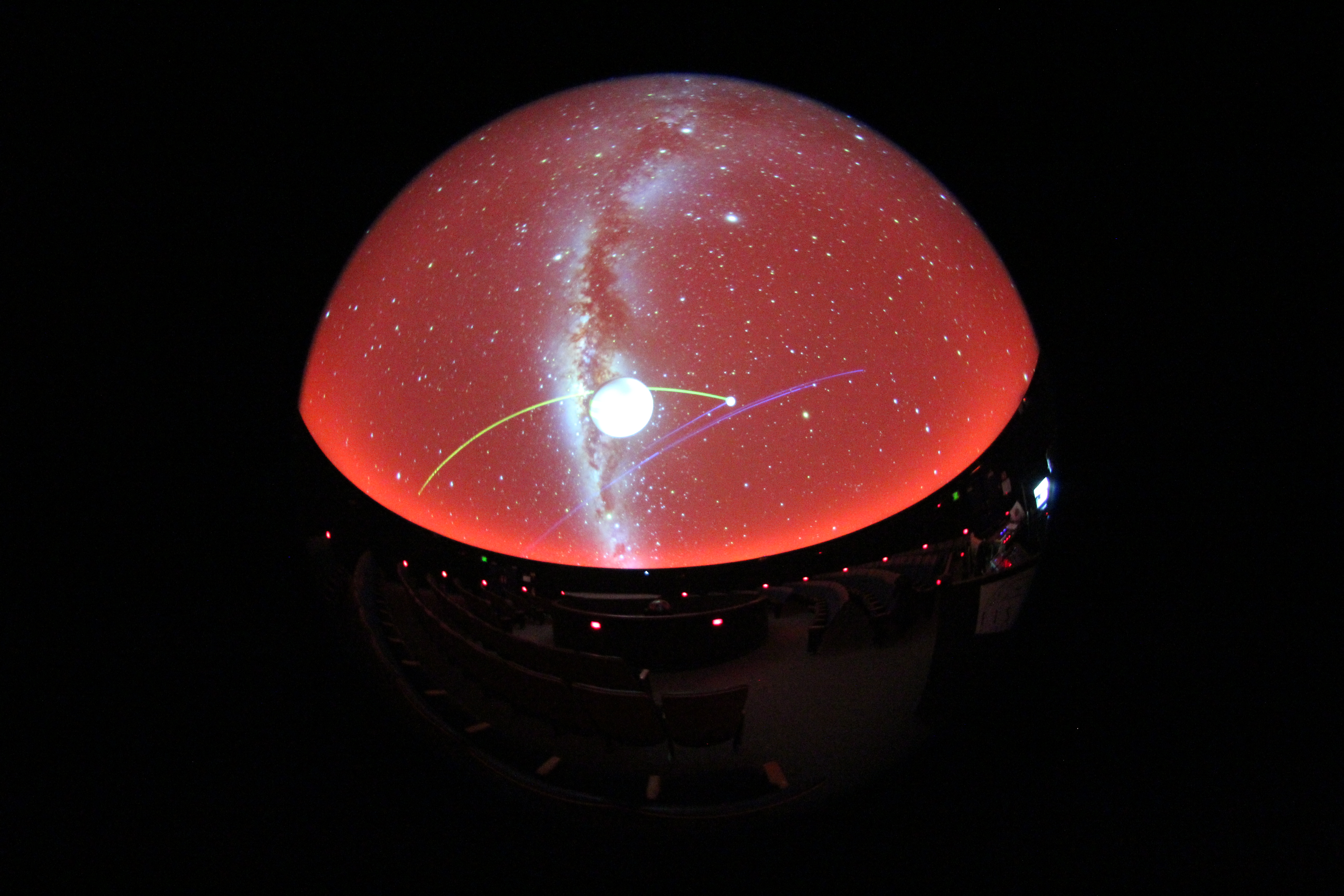 About two months into the project

Everything looked very different back in February of 2014. These were some of the first renderings using the Power Scaled Coordinates, a concept that was later abandoned for a Dynamic Scene Graph structure. 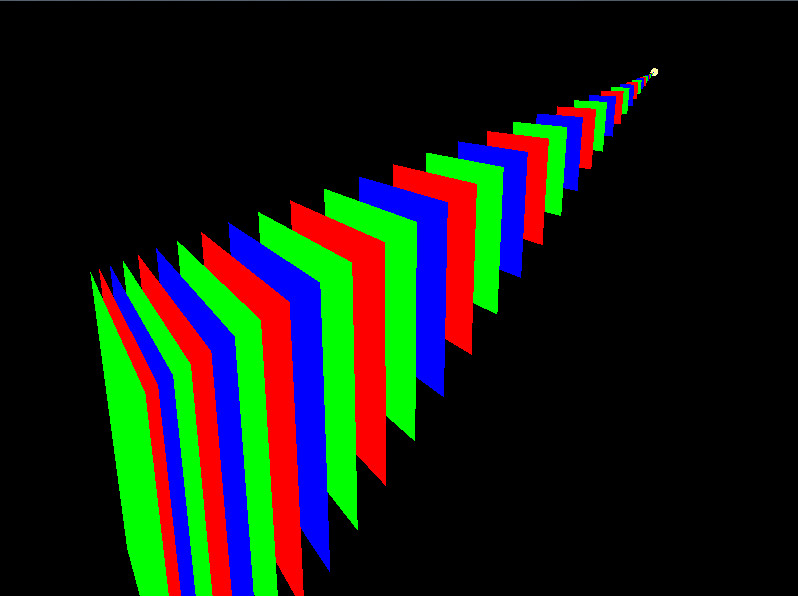 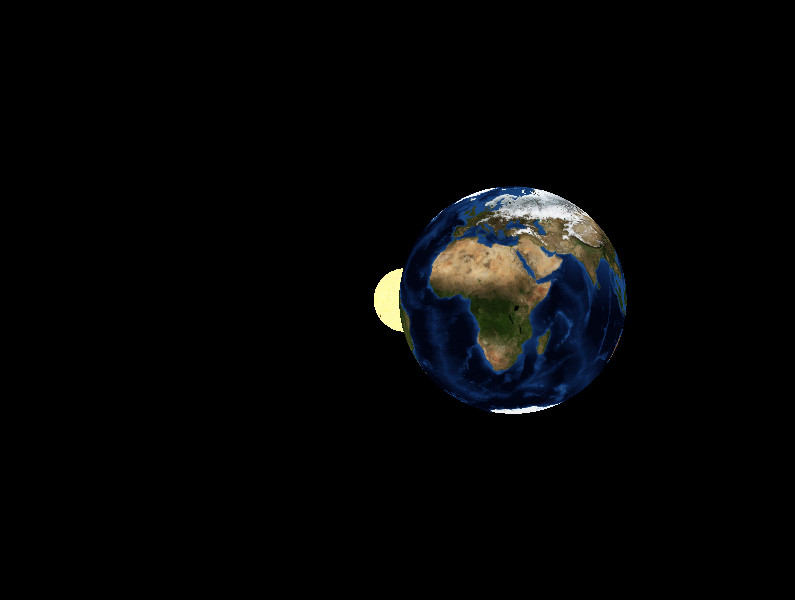 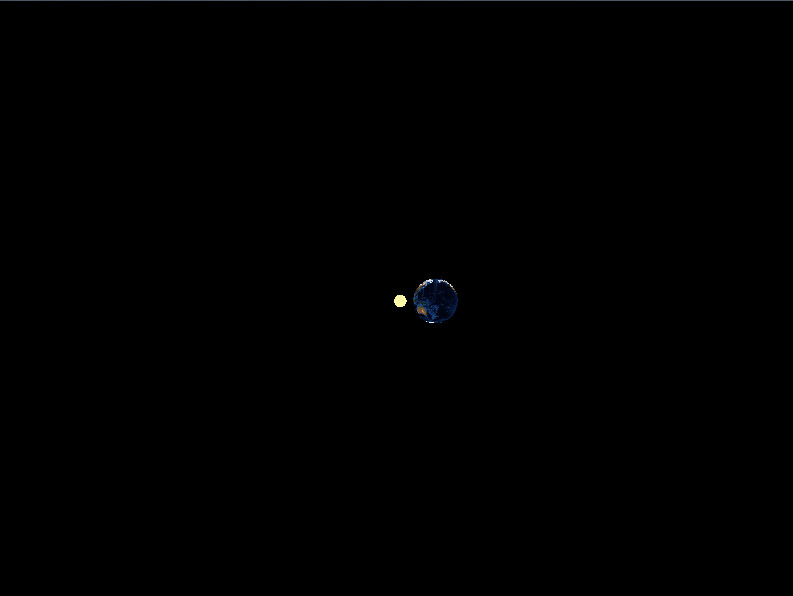